The iconic Hard Rock Hotel and Casino Hollywood is undergoing a $1.5 billion expansion, with a gleaming 36-storey, guitar-shaped hotel as its stunning centerpiece. Alongside the glass-fronted hotel on the edge of an expansive lake, the complex will also feature what's claimed to be the largest pool area in the Caribbean, plus an expanded casino and new show venue. The KELLER team of Hayward Baker and HJ Foundation worked on the foundation support system for all of the proposed new buildings.

HJ Foundation designed and installed all of the piling work on the main hotel tower, as well as for a smaller, poolside tower, the Hard Rock Live stadium and for the low-headroom areas of the valet tunnel connecting the garage to the casino. The latter was located beneath an existing garage in a confined area with just a 16ft vertical clearance in places.

Hayward Baker constructed 15ft-deep gravity walls (between five and 10ft thick), using wet-soil mixing. Excavation support in open headroom switched to sheet piles. The team had to contend with low headroom within the garage and they also had to work next to and beneath an $8 million, 200ft-long television screen, curving around the car park. Other Hayward Baker techniques included using vibro-compaction, vibro-replacement/stone columns and compaction grouting to increase the bearing values on the shallow foundations for the low-rise structures, and augercast piles installed by HJ for the deep foundations of the main tower.

Keller team completed much of the works ahead of time, without interfering with the operation of the existing casino, exceeding client expectations.

This unique architectural and engineering masterpiece is now just 4 months away from its grand opening. 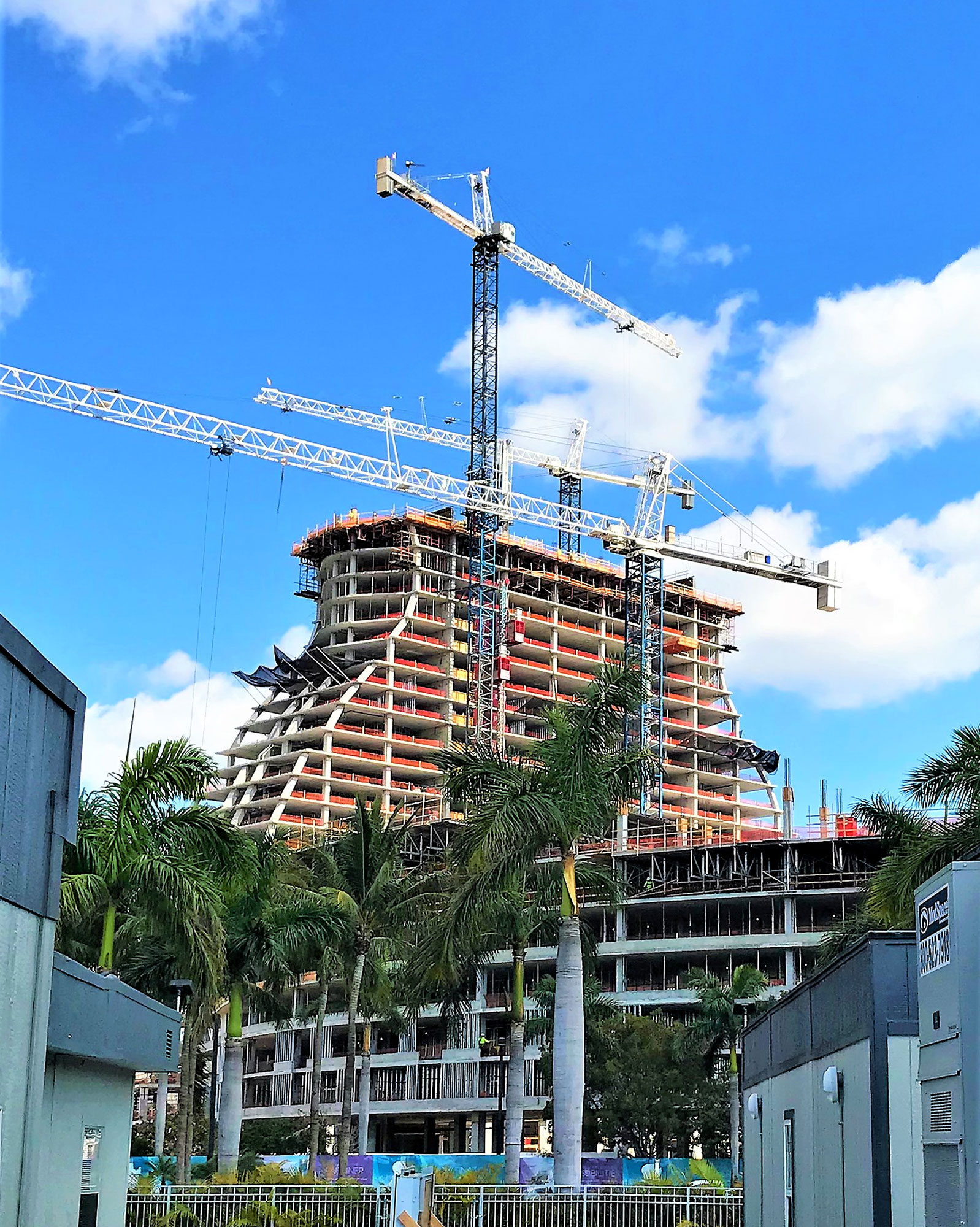 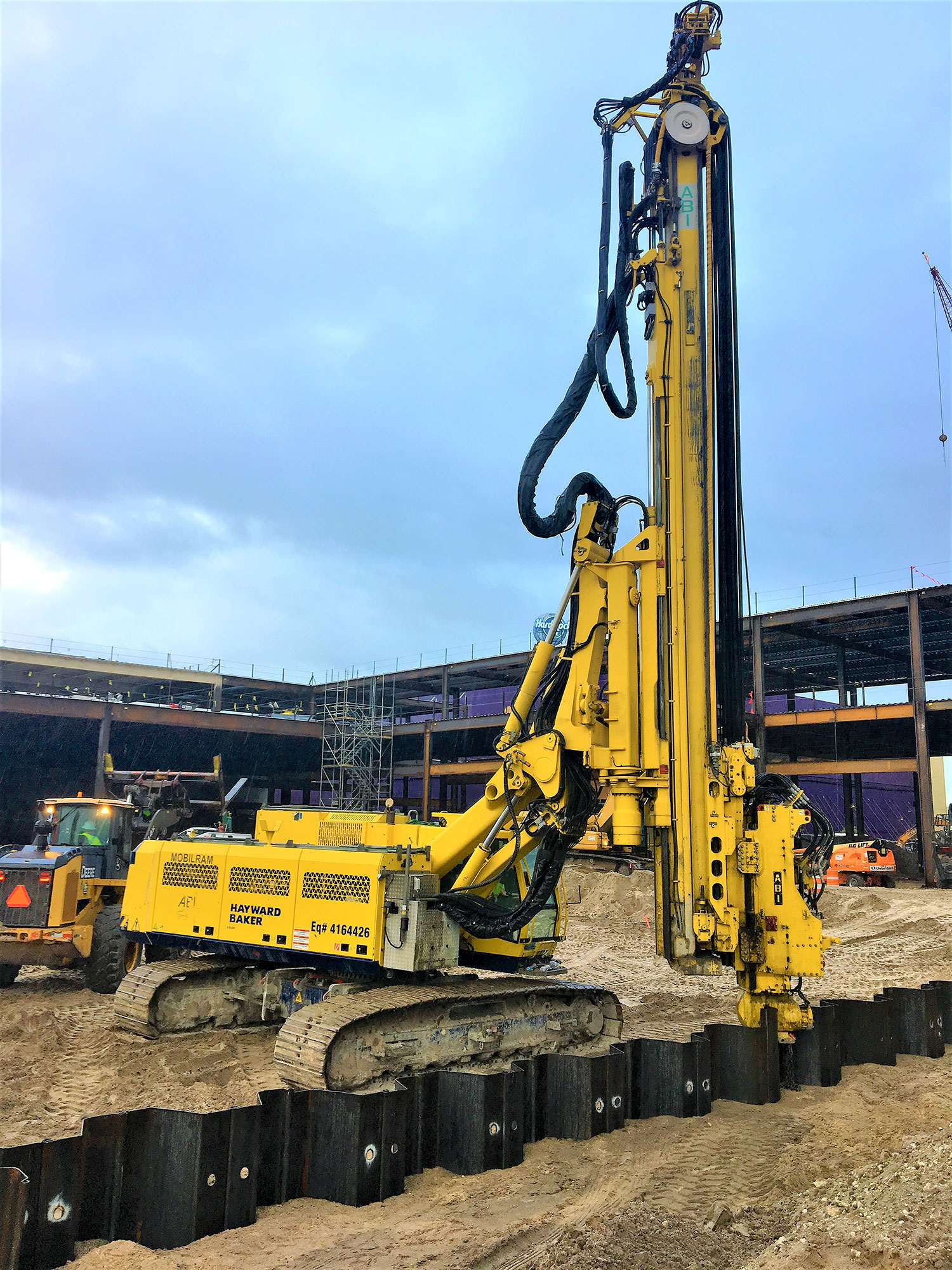 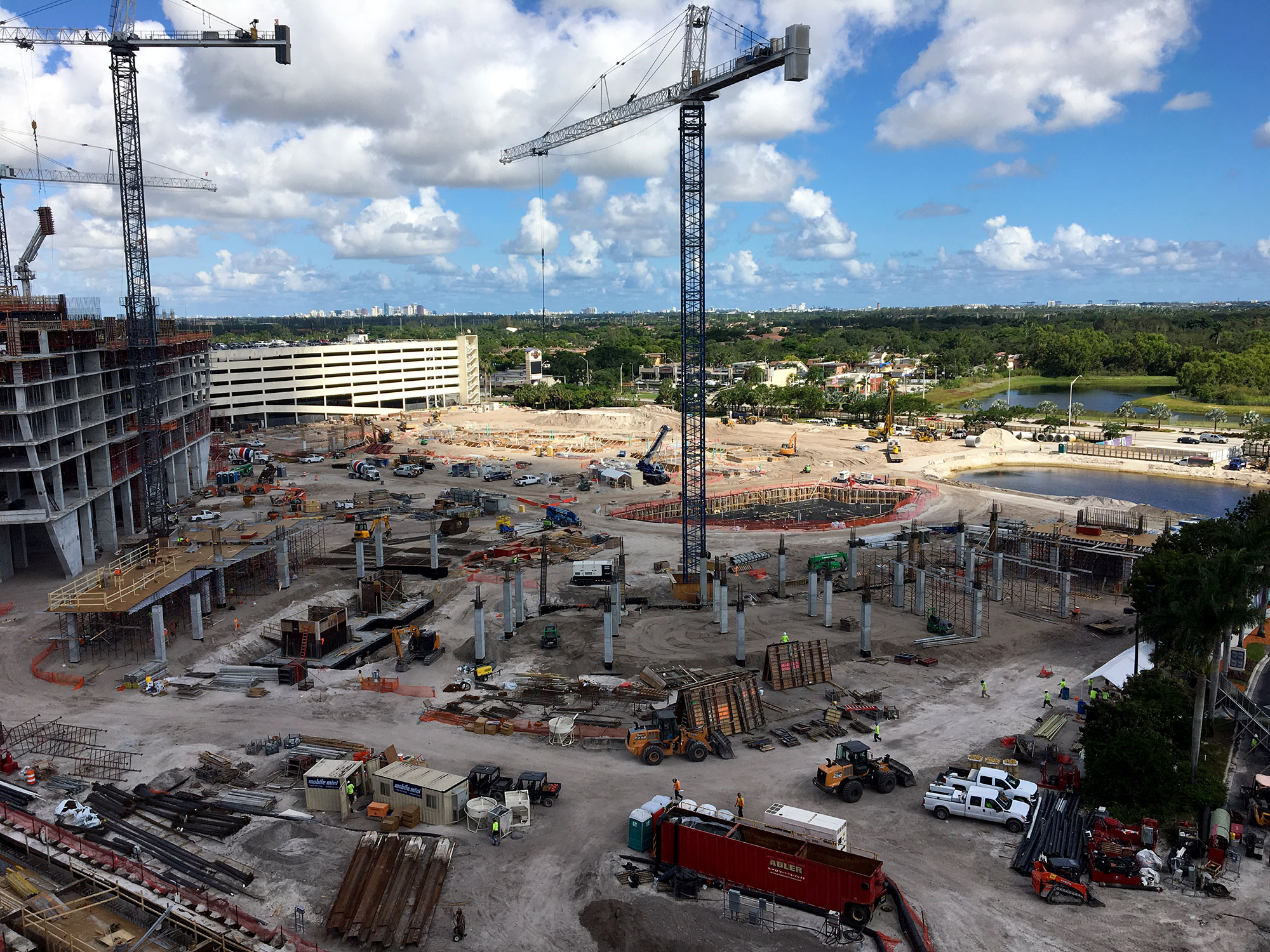 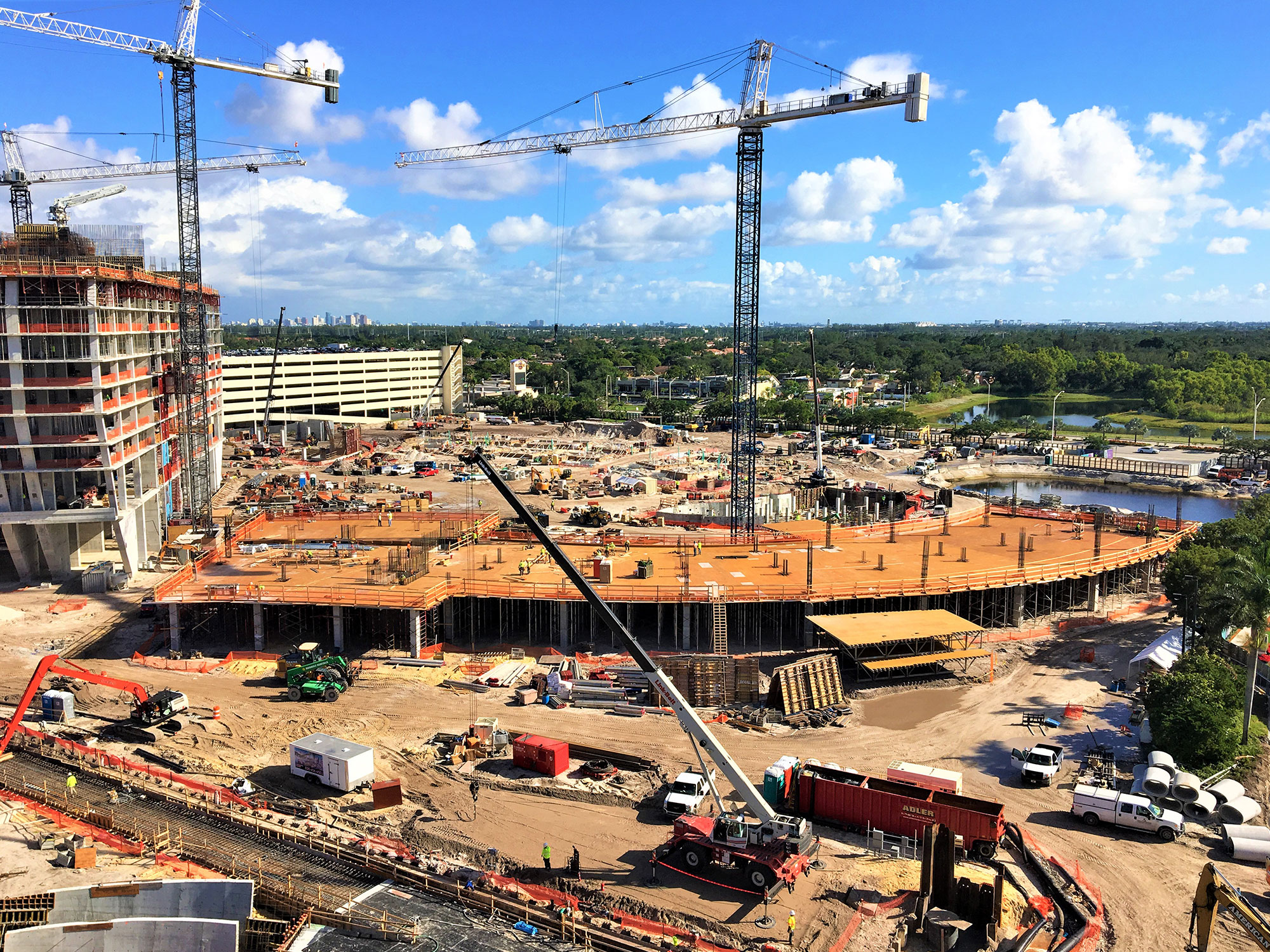 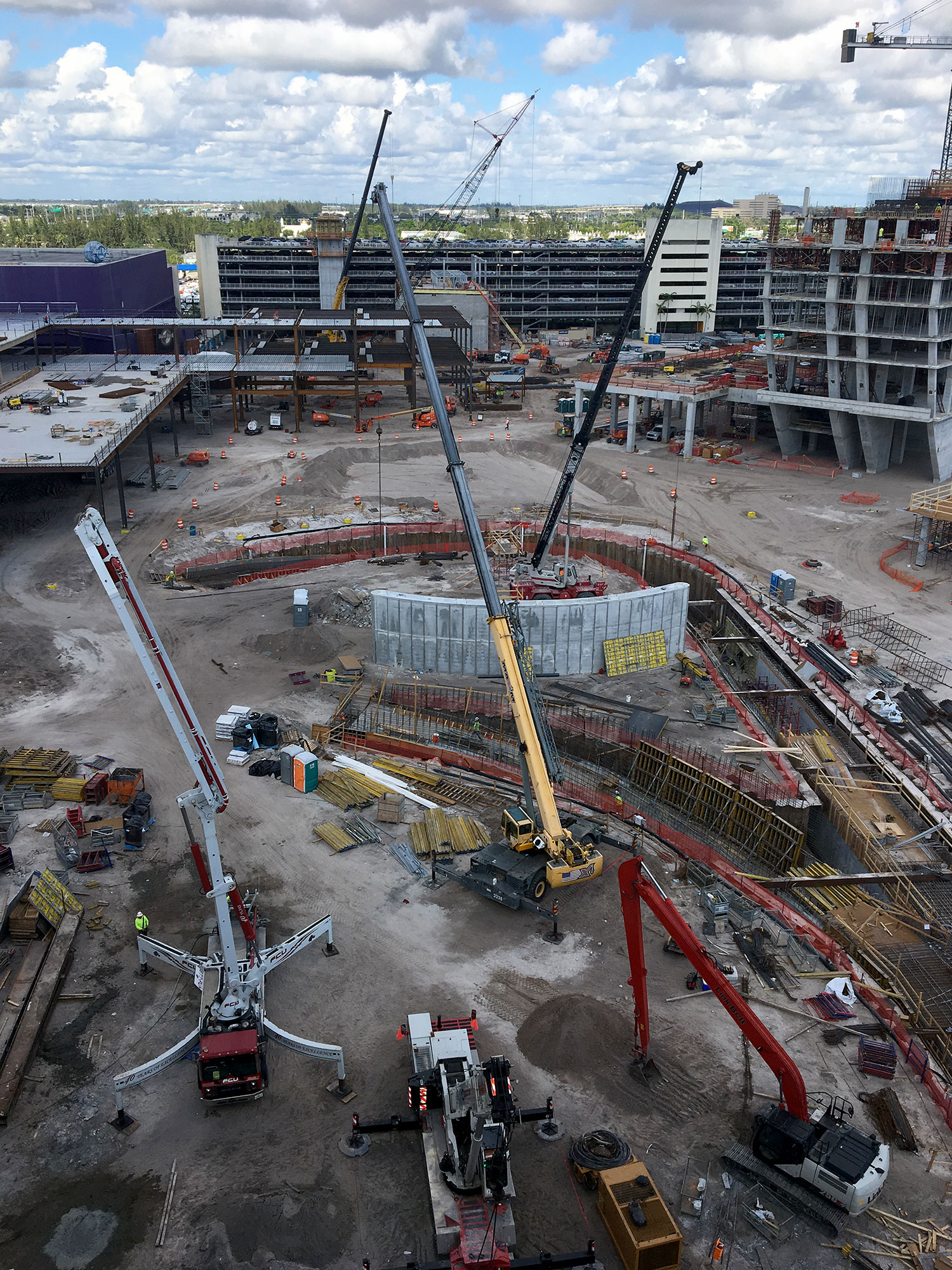 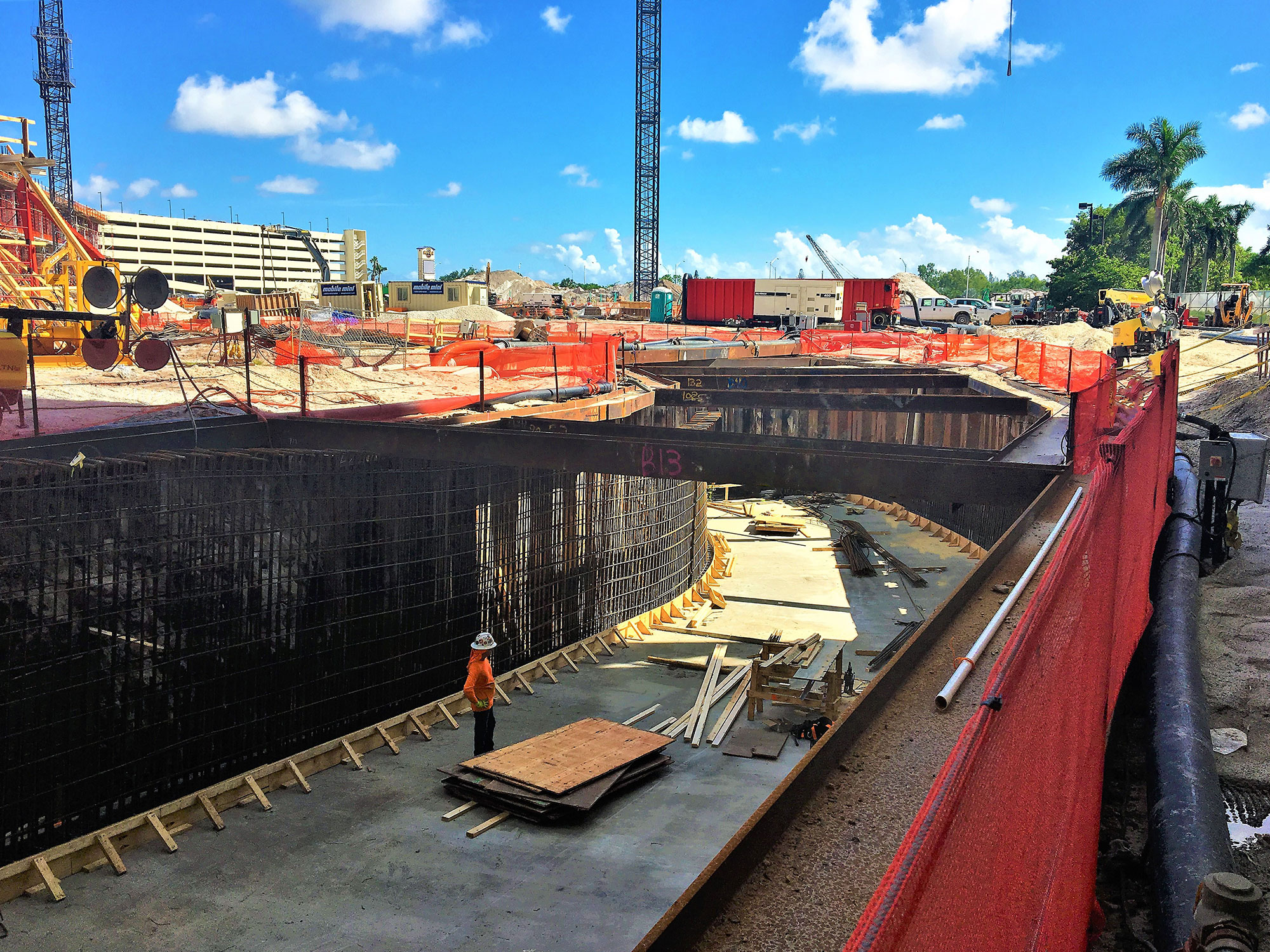 The developers of a 0.5$ billion skyscraper proje...

Massive concrete umbrellas to be used as a coastal shield

Scientists from the University of Princeton in Ne...

New technique to erect a bridge applied in Austria

A new technique to erect a bridge was applied for...

As the world looks to meet growing demand for low...